Smart Kids Don't Do Drugs - A great resource and help for parents, teachers, and family members seeking information on alcohol and drug abuse by adolescents and pre-teens. The free Parent's Guide to Prevention is available in both HTML and pdf formats and contains useful information on prevention, parenting and recognizing the signs and symptoms of alcohol and drug abuse. 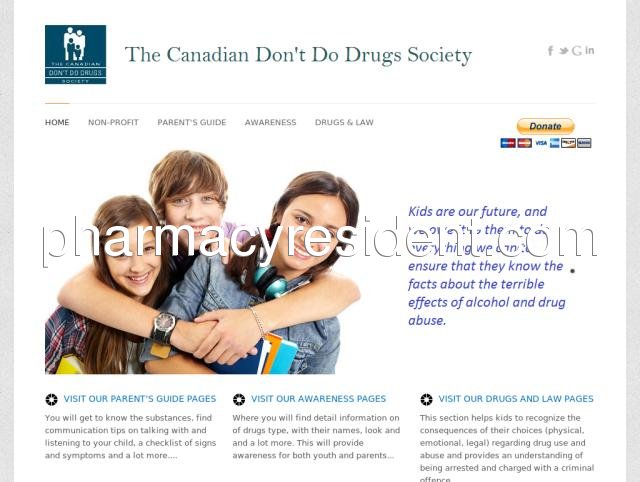