Atul Gawande - Atul Gawande, MD, MPH, is a surgeon, writer, and public health researcher. He practices general and endocrine surgery at Brigham and Women’s Hospital and is professor in both the Department of Health Policy and Management at the Harvard School of Public Health and the Department of Surgery at Harvard Medical School. He is Executive Director of Ariadne Labs, a joint center for health systems innovation, and Chairman of Lifebox, a nonprofit organization making surgery safer globally. 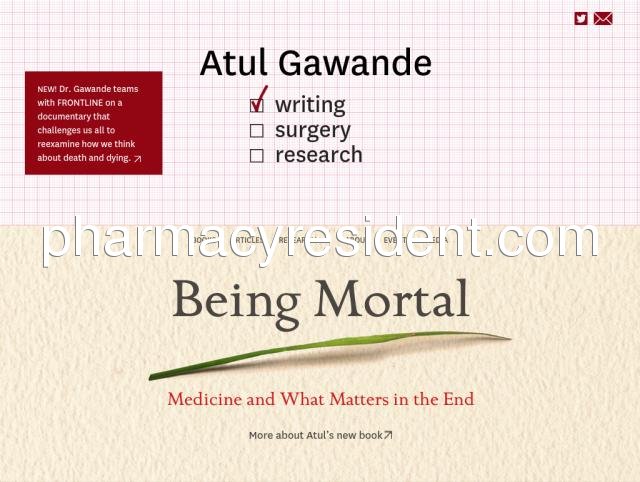