HOME | Modern Knowledge Schools | Bahrain | IB School | KG | Elementary | Middle School | High School | Alumni - Modern Knowledge Schools was established in 1995. During this short period of time, we have grown and flourished because of our dedicated staff. We have much to be proud of, including our accreditation from the Middle States Association (MSA), and our affiliation as an International Baccalaureate (IB) World School. As a result, students can choose an IB or American Diploma. 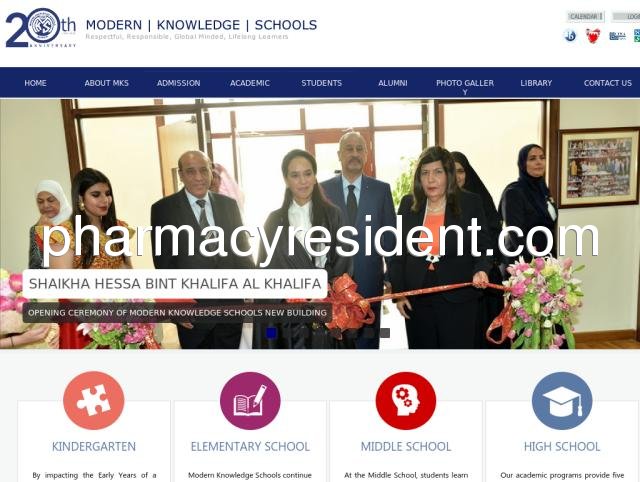