Genuine Dental Arts | The BEST dentist in Newport Beach - The Best Dental experience you have ever had! Procedures like Bondings and Dental Crowns are quick, painless and best of all you can watch TV the whole time! 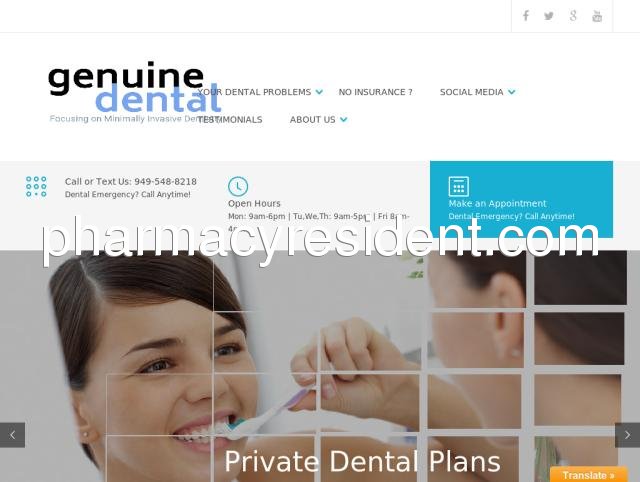