Home - E-Alert | Personal Security On The Go - E-Alert | Personal Security On The Go. E-Alert was created in 2013 by PISI Ltd., PISI’s ultimate vision is to develop, implement and market an ecosystem of security and health technologies specially adapted to operate in Middle Eastern and African markets. This objective will be achieved by building a loyal customer base through the website and app; selling services via the app and website; and establishing strategic partnerships with various institutions, such as hospitals, schools and the police service. 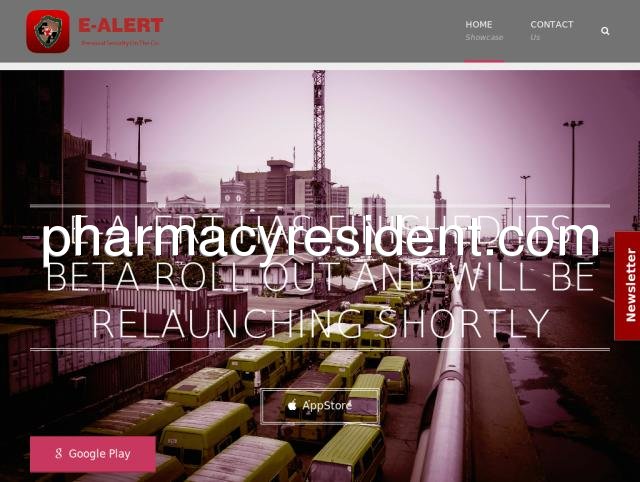